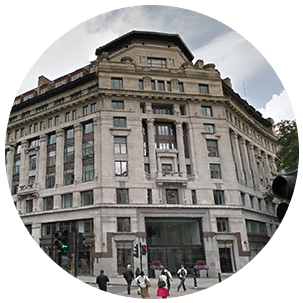 Aldwych is situated in the City of Westminster, London. It’s noted as having a one-way street that has a direct route to Avonmouth, Bristol using the A4. The area is known for its businesses, rather than residential homes, although some new settlements have been designed for people looking for properties in Greater London. The location has had various iconic buildings in the past, from ITN television to the High Commission of India. This spot also boasts a famous underground station; although it’s been closed it has been used in the production of several films and television programmes. Aldwych is a busy and bustling area sharing close links with neighbouring Charing Cross.