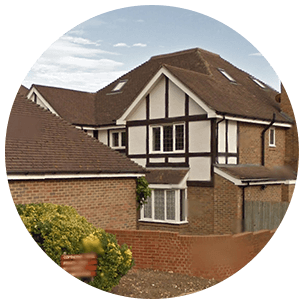 The Local Area of Arkley

Arkley is a lovely village in the London Borough of Barnet, North London. Known to host one of the highest points in the capital as well as owning an attractive ‘village’ like feel, the area is regarded as an affluent and well sought-after location. Its historic and cosy feel homes one of the oldest windmills in southern England as well as the area being proud to present at least seven nature conservations. Due to its good looks and warming atmosphere Arkley has seen several famous faces living there, including the likes of footballers Bacary Sagna and Jermaine Jenas, as well as DJ Tony Blackburn and comedian Norman Wisdom. The location is predominantly assigned as an NW7 postcode, although it does also cross over into others.