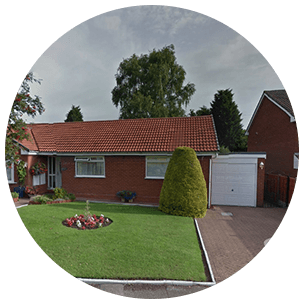 A Glance at Austin Village and Its History

Austin Village is an area in Birmingham, located between Northfield and Longbridge. It was originally built during World War I as a housing estate consisting of prefabricated homes to house people who worked at the Austin Motor Company, based in neighbouring Longbridge. There were two children’s shelters built as part of the estate, but they were later demolished. The buildings of what used to be Hawkesley Farm before the estate was built were turned into a club room and village hall. There used to be an Anglican and a Baptist church in the area, but they are now both gone. In 1998, Austin Village was declared a conservation area and property modifications and construction are allowed only with a special permit, in order to preserve the character of the village.