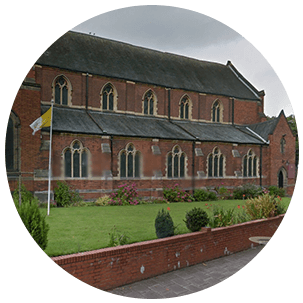 Learn about the Sights of Bournbrook!

Bournbrook is both an industrial and commercial area of Birmingham. It was previously very well known for the Victorian Leisure Park which was known as Kerby’s Pools. In 1839 James Kerby owned many acres of land which were devoted to fishing and boating. A leisure garden was also opened. These pools were very popular in the Victorian era because they provided entertainment and a social ground. There are two canals here, and during the Victorian period, many houses and businesses were built due to industrialisation. The population then had more access to retail amenities, entertainment and housing.