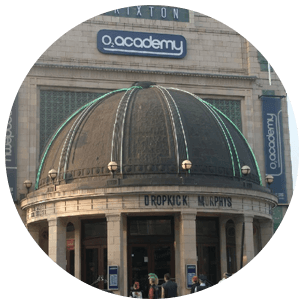 The Regeneration Of The Brixton Area

Brixton is a district in the London Borough of Lambeth which covers the SW9 and SW2 areas of London. Less than four miles from the central districts, it is a well-placed area which has good transport links. Sitting at the end of the Victoria tube line and with its own over-ground train station, it is in zone 2 of London’s transport districts and has easy access to the surrounding areas of Herne Hill, Stockwell and Clapham. Once known for its racial tensions, it is now growing in popularity with city professionals and families and has a trendy and lively atmosphere. Housing here is still dominated by a number of large housing estates, with house prices tending to be below the London average.  The area is also known for its bustling streets and has been identified as one of London’s major centres. Electric Avenue is the home of the busy Brixton market, while there are also a large number of shops on the streets surrounding the tube station.