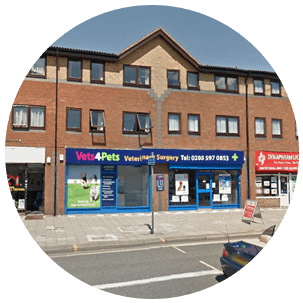 What Does Chadwell Heath Have to Offer?

Situated in the boroughs of Barking and Dagenham and Redbridge, the area known as Chadwell Heath is in the east of London, twelve miles from the traditional centre of the city. Bordering on parts of Essex as well as Romford, the area was developed into a suburban community in the years following the First World War. Those who are interested in sport might be keen to note that West Ham United’s training ground is in the area, though they play their games at Upton Park. As well as this, the area has a number of local sports clubs including bowls and tennis societies.  Thanks to the London location, there are a large number of public transport links which make walking into the centre of the city and beyond easier than you might expect. As well as the large number of buses, the local railway station provides access to places such as Liverpool Street, while access to the underground network is achieved thanks to the close proximity to Barking, allowing commuters and travellers to get all across the city with ease.