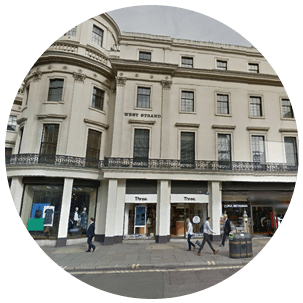 Charing Cross and What It has to Offer

Known as the traditional centre of the city of London, Charing Cross is famously used as the point from which other areas in central London can be reached. Found just south of Trafalgar Square, in the borough of Westminster, the postcode actually indicates that the area is slightly to the west of the centre of the city, WC2. Nearby locations and borders can be found in the shape of Whitehall, the aforementioned square and Great Scotland Yard, all of which provide interest to tourists and those who have business within the city. To the north of the area, places such as Covent Garden and Kingsway are noted for their social activities and destinations for those interested in what the city has to offer. To the south, Waterloo and South Bank are noted business-orientated districts which still offer a great deal to those who wish to find out more about London. Transport is made easy and those who do not wish to walk can either take advantage of the many regular buses which run through the night or can simply use the underground network. The Charing Cross railway station, found on the Strand, provides access to the rail network, as does the nearby station Embankment.