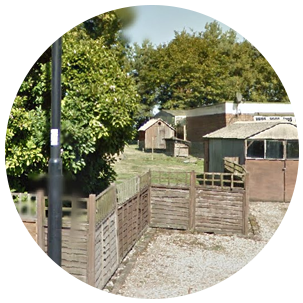 Have a Great Day in Crews Hill

Notable for being the very most northern settlement of London, Crews Hill is part of the London Borough of Enfield; it gets its name due to connections with the Crew family who pioneered development in the area. One of the biggest draws to the area is the Crews Hill Golf Course as well as Enfield Municipal Golf Course. In addition to this there is a range of other attractions such as Whitewebbs Museum of Transport and Whitewebbs Park. Although the local bus routes are limited to one, Crews Hill is served by Crews Hill railway station and Moorgate station.