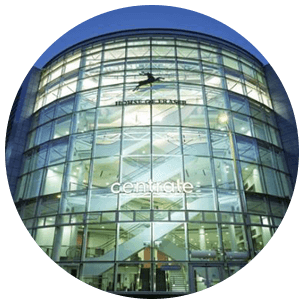 The Life in Croydon

Croydon is a large town in the south of London and is identified in the London Plan as one of 11 metropolitan centres in Greater London. East Croydon is a major centre of the national railway transport systems with regular and quick services to central London as well as many other destinations. Croydon has one of the largest shopping districts, a well-developed economy and a strong cultural identity. It is one of the largest commercial districts outside of Central London. Croydon has many developments that make it a very attractive area to live. It has large centres for shopping, the Croydon Clocktower arts centre and future plans for Tramlink extensions. Croydon has many upmarket chains, department stores, restaurants, pubs and fancy bars making it popular with the locals and a sought-out area for visitors from around London and other areas. Croydon now is considered to be the London’s third main central business district. It also has several hospitals and it is possible to be granted city status. Croydon is known for arts and culture with many art centres, theatres, cinemas, libraries and small venues for comedy and community events. It is also associated with music including recent development in the dubstep genre and has played host to many legendary rock acts such as Led Zeppelin, Jimi Hendrix and Queen. Croydon also offers many parks and green space for leisure activities as well as being well-connected with transport links.