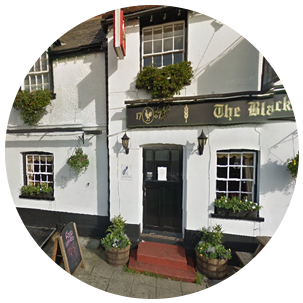 What Can You Do in Cudham?

Part of the London Borough of Bromley, Cudham borders the county of Kent, in particular the Sevenoaks district. As with many parts of Bromley, Cudham was formerly part of Kent until transferred to become a London district in 1965. Known for hosting some of the oldest village fairs in the country, Cudham is home to the annual August Bank Holiday Village show which has been running since Victorian times, and also the Cudham Craic Music Festival, both of which draw large crowds each year. Other areas of interest include Cudham recreation ground and Cudham Church all of which can be accessed by bus or via nearby Knockholt station.