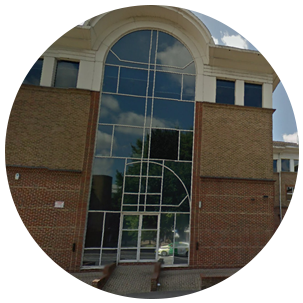 Foots Cray is located in the south east part of London, within the London Borough of Bexley. Most of the area was owned by a Saxon landowner in Sidcup, up until the 20th century, when it became more of an urban district. Today the area has a suburban character and it also includes a large green space called Foots Cray Meadows – 97 hectares of parkland and woodland. Many bus services serve the area in the transport department as it does not have a tube station and the closest it gets for a rail station is the station in Sidcup and the St Mary Cray station. Nearby areas include St Pauls Cray, Sidcup, Ruxley, Swanley and Albany Park.