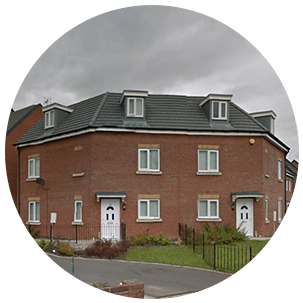 Garretts Green is an area in Birmingham, and more specifically in the electoral ward of Stechford and Yardley North. It shares this ward with other areas of Yardley, like Glebe Farm, Poolway and Whittington Oval Estate. Garretts Green has a long and illustrious history. It’s named after the Garrett family when the area was in its fledgeling state in the early sixteenth century. However, it only started being developed as an urban area in the early twentieth century (pre-Second World War). There are many educational services in the nearby locality, including a sixth form college (Sheldon Heath) a junior school (Oasis Academy) and the City College.