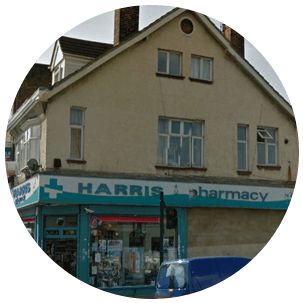 Grove Park is a south eastern area in London, spanning the Boroughs of Lewisham and Bromley. The result of this is that whilst most of the area uses the SE12 postcode, a tenth of it uses the SE9 postcode, making things a little confusing for the post man. As a part of Lewisham and Brambly, it forms an area of bustling and busy south east London. Both centers of these areas are particularly well-inhabited and central to life in the south east of London. The Grove Park station has frequent London metro services to London Charing Cross and Cannon street, as well as services in to Kent, via Sevenoaks and Orpington. The most notable resident of Grove Park is Desmond Tutu, and there is a strong religious theme concerning the four churches in the area- city of faith church, St Augustines, Kings Church Downham, and Burnt Ash Methodist church. The area also has Chinbrook Meadows as its main park, with the river Quaggy running through it, offering lovely walks along the water, though there are many other reasons to settle there.