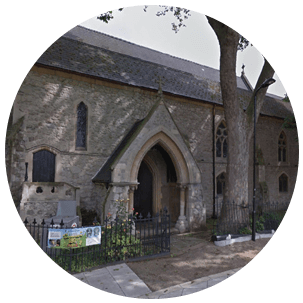 Haggerston is an area in North east London, that, as a part of the Borough of Hackney, has seen a surge in popularity recently. It is serviced by the overground lines that have recently given a new lease of life to the eastern parts of the capital, and the area has its own stop, named of course, Hagerstown. Nearby is Hoxton station, and then further north is Dalston Junction and Dalston Kingsland, which make the area well connected to the rest of London, via trains running to High bury and Islington, giving excellent connection to the Victoria line. The area is popular with south-east Asian communities, and this has given rise to many Vietnamese restaurants in the area, making the food popular with both locals and the younger, creative types who have moved in to the area. As the area directly north of Shoreditch, Hagerstown connects the most up and coming area of London with another trendy area, Dalston, via the busy Kingsland Road. This means that development has seen creative industries and residents moving north from places where the rental rates have become unaffordable, and settling in this area between the two.