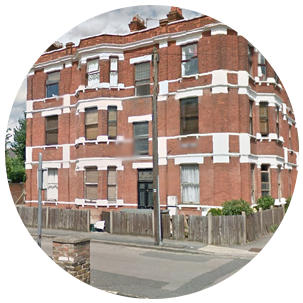 Hanwell is an area in west London within the post code district of W7, the ‘W’ standing for ‘west London’. Whilst it is not on the furthest reaches of the London area, it has a few notable landmarks which make it feel rather more suburban, due to the historical nature. The area is served by Boston manor tube station, on the Piccadilly Line, as well as Ealing Broadway and Prevail stations, which are on the central Line. This gives excellent connections to the city, and is perfect for those working within the central London area. The area is about to become even better connected with the Crossrail scheme proposing a stop in Hanwell, this would mean high-speed links across the city. The Hanwell carnival is the second largest Carnival in London, falling only behind Notting Hill. There is a great deal of open space to walk and enjoy the fresh air in Enthrone Park, and the series of locks in the area, that raise the Grand Union canal 50 feet or so, were painted by the famous artists turner, with the windmill that used to be in the area.