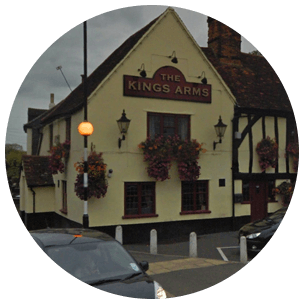 Harefield is part of the London Borough of Hillingdon, and is in the north west of London. It is on the outer edges of the Greater London area, and is on the boundary of its reaches, near the border of Buckinghamshire in fact. The area is in the UB and the WD post code regions, the UB standing for Uxbridge, which is fairly close, and the WD being the Rickmansworth post code. There is a famous hospital in the area, named the Harefield hospital, where pioneering heart surgery techniques were developed, changing the face of the procedure. By the close of the 1980s, the hospital was the foremost transplant centre. The area is served by several tube stations nearby, though the village does not have its own. Moor Park, Northwood, Rickmanswowrth and Uxbridge stations are all within easy reach, making the area a great place to commute to London from, as the city is only half an hour or so away by rail. There are plenty of open spaces in the area, as the rural nature of the region means that the density of buildings is not that high.