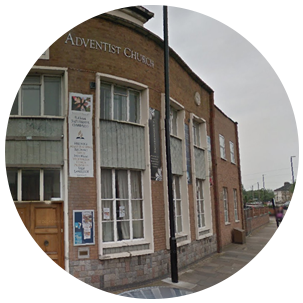 Find Out More about Heston

Heston is a pleasant suburban area, and can found in the borough of Hounslow in West London. The area is perhaps most well known for the historical Heston Aerodrome, which was operational during the Second World War. In memory of the Aerodrome, many of the roads in the area now have aviation inspired names, such as Spitfire Way and Wright Road. Heston is closely linked to the City of London via the M4 motorway and the London Underground, so the area is popular with those who work and socialise in the city.