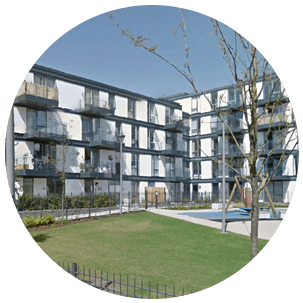 Highams Park – Between the Forest

Highams Park, situated in the London Borough of Waltham Forest is around 8 miles North East of Charing Cross. With a postcode of E4, it is opposite Epping Forest and was traditionally part of the Walthamstow Parish, although most of it now can be found between Woodford Green and Chingford. It is primarily a residential area and most of the houses are of a Victorian age and terraced. Hale End Library is also situated in Highams Park and so do a few primary, secondary and special needs schools. There are two main sports grounds in this area that comprise of Jubilee sports Park and Rolls Park. The field is mainly used for football, cricket and tennis. This area has a beautiful lake with lots of small animals such as geese and swans and has good transport links that include 4 bus routes that pass through it on the way to Chingford Central, Barkingside as well as Chingford Mount. Nearby places include Chingford, Walthamstow, Woodford Green, Leytonstone, South Woodford and South Chingford. Highams Park Station has a direct service to Liverpool Street Station, also has a level crossing that, established in 2002.