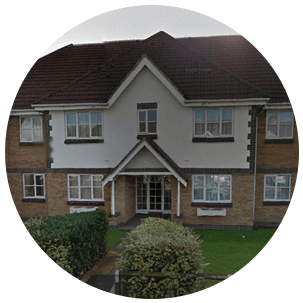 Hornchurch, based in the London Borough of Havering, situated in East London and classified as a suburban town. It comprises of a number of shopping streets and a huge residential population. It comes under the administration of Romford and holds the postcodes of RM11 and RM12. It significantly expanded and became an urban district in 1926 and a part of greater London in 1965. It hosts the Queen’s theatre, as well as Havering Sixth Form College and Havering College of Further and Higher Education. The closest areas to Hornchurch are Upminster, Elm Park and Romford. Transport links are not directly in Central Hornchurch, however the nearest tube stations are based in Hornchurch Tube Station, Upminster Bridge Tube Station and Elm Park Tube Station, which are all based on the District Line. The area is served by numerous TFL bus routes that go straight into Essex, as well as come back into London. Hornchurch is considered to be a commuter town with people, leaving it to go into Central London for work every single day and has a great number of graduated professionals who live in the area.