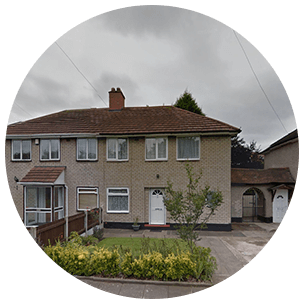 Situated in Birmingham, Kents Moat is an area worth a visit. It is also known as Moat. The name of the location derives from the last occupants of a 1930s housing estate – John and Marion Kemp. The Sheldon Hall was first occupied in the 12th century and was rebuilt in the 14th century. The site also contains a recreation ground and a dry medieval moat that creates a rectangle, in the middle of which are located mid houses. The place is adjacent to the Sheldon Heath Road at Garrets Green. The moated area is one of the 13 Scheduled Ancient Monuments within the city.