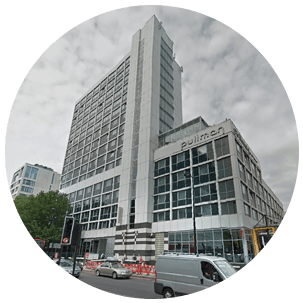 What King’s Cross Can Offer

King’s Cross is located in central London and borders north-east Bloomsbury, and is between the areas of Camden and Islington. King’s Cross is an inner city area and is famed for its King’s Cross railway station and St. Pancreas station, which are two of the main links from London to the North, and other areas of the U.K. Its postcode areas are WC1 and N1. King’s Cross got its name after the erection of a huge monument of George IV in 1835. It was originally a village, but has grown over the years into an affordable area to reside in London. After years of being rundown and one of the poorest areas of London, the area has been revamped in recent years into a flourishing and trendy area. With plenty of bars, pubs and eateries to suit all tastes. There is a lot to do here with music venues, museums, and clubs. The British Library, London Canal Museum, Gagosian Art Gallery and King’s Place can be found here. The Guardian and The Observer newspapers offices are located here.