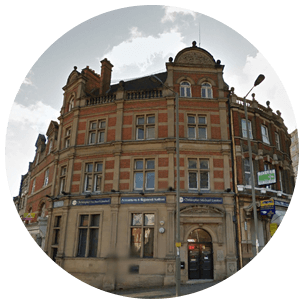 New Barnet is situated in North London and is part of the London Borough of Barnet. Its postcode districts are EN4 and EN5. Nearby areas include Edgware and Mill Hill. This mostly residential area, also has a strong commercial presence to it with a number of office buildings and businesses situated on East Barnet Road. This area is also home to the districts main shopping areas, with large supermarkets such as Sainsbury’s opening their doors in the 1980s. There are other amenities and independent retailers present in the local area such as newsagents and various cafes and eateries providing residents with a place to eat. With finding school places for the kids becoming increasingly more difficult, in New Barnet you won’t have this problem, with four primary and two secondary schools in the area, all of which are highly rated with a reputation for academic excellence. Transport to and from the rest of London is not an issue. This North London Suburb is in close vicinity to major motorways such as the M25 and is well served by a number of busses and New Barnet Station which runs the National Rail Service.