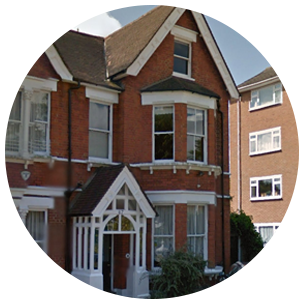 Your Guide to North Sheen

Located in the London Borough of Richmond Upon Thames, North Sheen is a relatively small area in the west of London, outside of the central hub. It offers a diverse range of attractions including the North Sheen Bowling club, and North Sheen Recreation Ground which is the home to the Kews Park Rangers Football club. Within the grounds are football pitches, children’s playgrounds and dog walking paths. Some of the other local points of interest include the North Sheen Cemetery, and the Barn Church. The area is served by its own railway station and multiple bus routes.