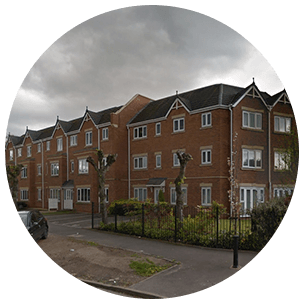 Here's a Good Look at the Perry Common Area

Perry Common is in the North of Birmingham, and is part of the Erdington council constituency. The North Birmingham Academy is a secondary school in Perry Common, and the Hawthorn Shopping Centre on Hawthorn Road is the area's high street. The Witton Lakes are a pair of former water reservoirs in the area, and were created near the end of the nineteenth century to supply drinking water to the city of Birmingham. After the reservoirs became defunct, they've become a conservation area with a surrounding park. The lakes are now used for model boating. Perry Common Library is housed in a Grade-II listed building and has many learning resources available.