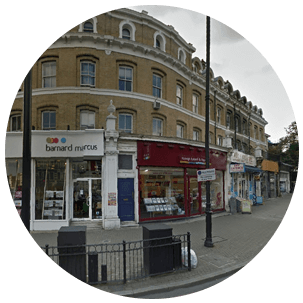 Based in the South West of London, within the Borough of Wandsworth, Putney is known for its famous bridge, but there is much more to the area than just that. As one of the 35 major centres in London, Putney could be forgiven for getting lost in the shuffle that is the London Plan. However, the 2011 census showed that Putney, even though not rich in landmarks, is an area that definitely isn’t short of character and charm. The area is largely made up of a very professional presence - this includes plenty of doctors and lawyers. While the area is also known for being highly multi-cultural and melting pot philosophy, that London prides itself upon. Unfortunately, such character has been diminished by the “identikit” shopping elements that lie throughout the area. What draws people to the area is obvious; it offers greener elements than the rest of the capital. From Wandsworth Common to Putney Green, the area has plenty of villages that definitely give Putney a rustic feel. If you are looking to find a London district that still has classic appeal, then there is every chance that Putney could be the area for you.