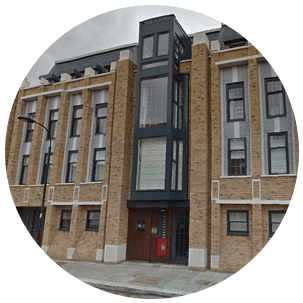 Sands End is located in the London Borough of Hammersmith and Fulham and is the southernmost part of this Borough. It is in the postcode district SW6 and nearby places include White City, Chiswick, Mayfair and Wimbledon. Nearby postcodes include W12, W4, N14 and SW19. The area was once an extremely close-knit working class community, as the area has a gasworks, power station and petrol depot, all of which providing jobs for the local people. However, as this kind of work has now been outsourced abroad, a large proportion Sands End is now home to offices, studio apartments and flats, most of which are extremely expensive. Alongside these expensive properties, there are also retail parks and superstores in Sands End, along with restaurants. More recently, the area has been developed to include more affordable housing, in order to make the area more accessible for more people. Sands End is ensuring that green space remains, with the 7.9 hectare South Park. It has a cricket pitch, netball court and basketball court amongst other pitches and is a brilliant community spot near Sands End.