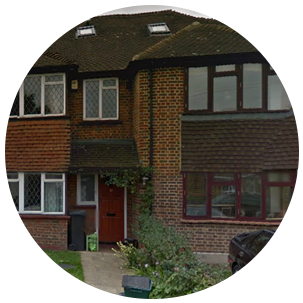 A Few Facts about Selhurst

Selhurst is a small area in the London Borough of Croydon. It is located 7.8 miles away from Charing Cross. Its postcode districts are SE25 and CR0. Some of the neighbouring districts are South Norwood, Woodside, Thornton Heath and Croydon. One of the most famous performing arts school is located in the Selhurst district. It is the BRIT school which is mostly known for the BRIT awards. Selhurst features a few open spaces and parks such as the Heavers Meadow. Selhurst Park is the local football stadium. It is the home ground of Crystal Palace Football Club. Selhurst railway station serves the area as well as London Bus Routes 75 and 157.