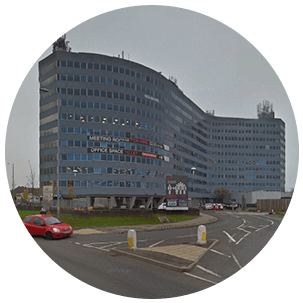 A Quick Guide to Small Heath

Small Heath is located in the south-west part of Birmingham, around and on part of the A45 Road, also known as Coventry Road. Business in the area is represented by several well-known companies, some of which based in the local business park. In previous times, Small Heath was well-noted for the Birmingham Small Arms factory, located on Armoury Road and Golden Hillock Road. Small Heath Park (former Victoria Park) is the largest park of the area, with festivals being hosted occasionally there. The area is home to St. Andrews stadium of Birmingham City Football Club. The area is served by Small Heath railway station on North Warwickshire Line.