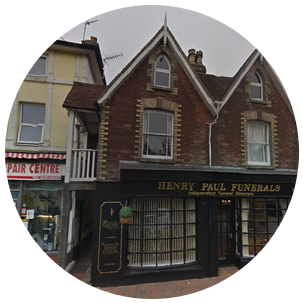 Get to Know the Area

Southborough is a neighbourhood in the London Borough of Bromley, in the south east part of the capital. It is situated about two miles away from Bromley to the south east. There are several other locations with the same name, including one in the London Borough of Kingston upon Thames, in Tunbridge Wells, UK and in Massachusetts, US. It is considered that once the area was part of manor that belonged to the Bishop of Rochester. The suburb contains the Southborough Primary School, Southborough Library and the Southborough Lane Baptist Church. Neighbouring areas include Hayes, Bickley, Bromley Common, Shortlands and Keston.