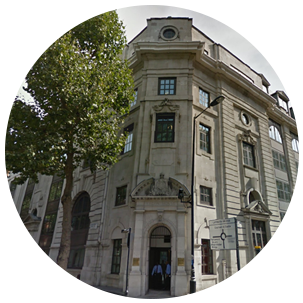 Some Handy Information about St Johns

Located in South East London, St Johns is a part of the London Borough of Lewisham. St Johns borders the Borough of Greenwich and is known for its 19th century housing. The area got its name from the parish church of St John, which was established in 1855 and is located at the top of the hill. Lying in the London Travel Zone 2, St Johns station is managed by the South Eastern Line that connects it to London Cannon Street and Charring Cross. Several Transport for London bus routes connect it to Lewisham, London Victoria, Catford and Woolwich, among other places.