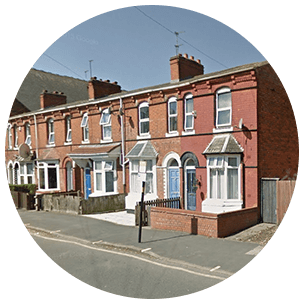 The Community Hub of Stirchley

For the residents of Stirchley in the south west of Birmingham, restoration work and new residential developments have brought the area into the 21st Century. The effects of modernisation are evident with new buildings such as the cinemas Picturedrome, Empire and pubs, the Three, Horseshoes, in amongst the Victorian terraced houses. There are also plenty of open spaces in Stirchley – a far cry from the centre of Birmingham – such as the pocket park of Stirchley Park, Ten Acres Park and Holders Lane Playing Fields – on the site of the famous ancient Farmons Mill.