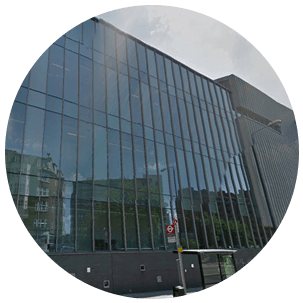 The area is found in the North West area of London, within the Borough of Camden. It falls within the NW3 and NW6 postcode areas. Nearby places include the NW1, NW2, NW5, NW10, NW11, N2, N6,W2, W9 and W10 postcode areas, which feature locations such as Marylebone, Crickelwood, Belsize Park, Primrose Hill, Kentish Town, Camden Town, Queen’s Park, Willesden, Golders Green, Highgate, Hampstead Heath, East Finchley, Paddington, Hyde Park, Maida Hill and North Kensington. 19th century brought a steady development to the area, making it what it is today. Major construction occurred in the 1930s, adding many homes and facilities after the Second World War. The area is centred around Avenue Road and Finchley Road and acts as a hub for London buses these days, as countless services run here, so travel to and from the area is easy. Shops, restaurants and cafes are also common. The O2 Centre is nearby.