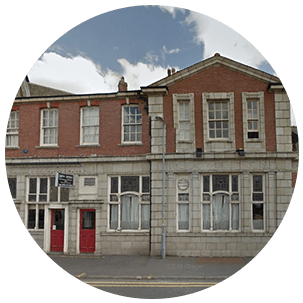 What You Need To Know About Ten Acres?

Ten Acres area is part of Stirchley, Birmingham. Ten Acres was a housing development established in the 19th century whose name came from the field on the Pershore Road. There was an easy access from Birmingham by tram or train. Dogpool Mill was one of the mills in this area. Its pond was turned into a boating and fishing pool. Most of the buildings around the Dogpool Mill have now been replaced by a mental health care facility. There was a Ten Acres Church School which opened in 1874. The school was also known as St Dogpool National School and Stephen’s Church School. It was closed due to falling numbers in 1941. Since 1954 the building has been used by Raddlebarn Lane Boys County Modern School.