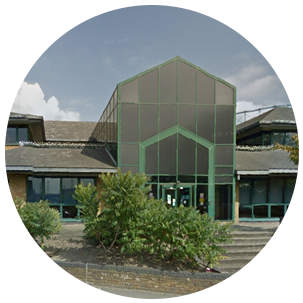 Waddon at a Glance

Waddon is located in the London Borough of Croydon. It is located in Travel Zone 5 and to the west of central Croydon, and it borders the Borough of Sutton. Croydon Pirates, one of the most successful team in British baseball federation are based out of Waddon and play at Roundshaw. Waddon Leisure Centre is both a landmark and a major local attraction offering swimming, gym and convening facilities. Other landmarks include the Waddon Hotel and the Stafford Parade. Waddon railway station is managed by the Southern line. The station falls between West Croydon and Epsom Downs and Sutton.