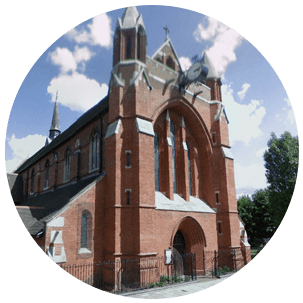 The area is a part of the Borough of Wandsworth in South West London. It encompasses SW18 postcode area and is close to SW6, SW11, SW12, SW15, SW17 and SW19 areas. These include such places as Fulham, Battersea, Clapham, Hyde Farm, Putney, Kingston Vale, Tooting, Mitcham, Wimbledon and Colliers Wood. It is one of the thirty-five major areas that were recognized by the London Plan. Wandsworth and Putney Gaslight and Coke Company opened in 1834 and the town became a major gas supplier. The River Front flows through this area and features numerous cafés, bars and restaurants along it. Wandsworth Common includes some of the most expansive houses in London and many boutiques can be found near it, as well as restaurants such as Chez Bruce. Wandsworth High Street has been refurbished to feature many entertainment venues. King George’s Park is the major open space here. Many famous people have lived here including Prime Minsters David Lloyd George and Tony Blair, actors Keira Knightly and Kevin Spacey, and writers George Elliot, Thomas Hardy, and Daniel Defoe.