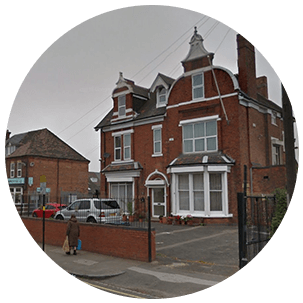 What’s Going on in Ward End

Situated in Birmingham, Ward End is an area that is located between Hodge Hill, Saltley and Stechford. Ward End Park also makes up a large area of Ward End, and is a beautiful sight, especially in the summer during which it resembles a typical English park, with waterways, plenty of greenery and sports practice facilities. The Fox & Goose is the major shopping area in Ward End and contains a newly-opened Tesco in addition to many other popular high street stores. It’s located east of Washwood Heath Road, and gets its name from the historic public house in the vicinity.