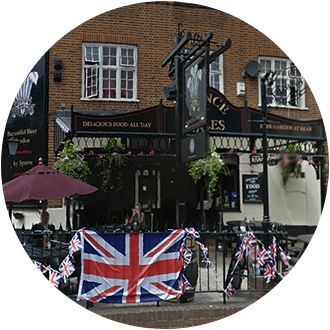 A Few Words about West Brompton

West Brompton is south-west of the City of London and is part of the Kensington and Chelsea Royal Borough. It uses the SW10 postcode. The centre of the town is a railway station, with both above and below grounds services, with Fulham Broadway Station also being local. Two Oglala Sioux Native Americans are interred in Brompton Cemetery. The Earls Court Exhibition Centre is a major venue and can be found near here. Other prominent nearby locales include Chelsea Harbour and Finsborough Theatre. Among the nearby places are West Kensington, Earls Court, Chelsea, Fulham Broadway and Fulham.