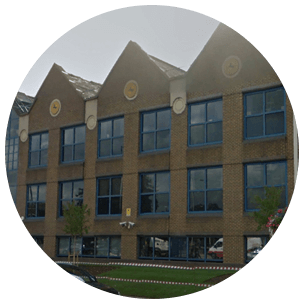 West Drayton is an area in the further west reaches of the Greater London region, and it is resolutely suburban. The area is part of the Hillingdon Borough and is near Uxbridge. The nearest tube station is Uxbridge, though the West Drayton railway station offers trains to Paddington too. The region is largely populated by commuters, as its proximity to London is not so big that the area is ruined by urban developments. There are still areas of beauty to be found in the region. For instance, St Martin’s Church is an incredible example of a nice place to relax in the area. The Grand Union Canal also runs through the region, with nice walks along the tow path. This was once a route into and out of London by barge, leading up north into the rest of the country. The area’s connections to London via motorway make it popular with commuters, as well as its hosting of a business park industrial estate, which is home to many businesses.