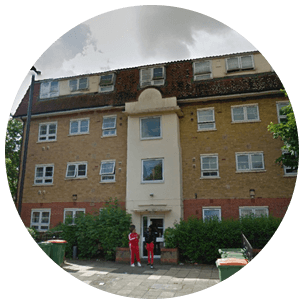 Welcome to the wonderful West Ham

West Ham is in the east of Greater London, an area that is part of the London Borough of Newham. The region sits amongst the areas of Plaistow, Stratford, and near to Hackney Wick. These areas have all undergone changes due to the Olympic Park being built nearby. The district is part of a regenerative plan to change the area’s reputation for being undeveloped and impoverished. It has an extremely popular football club that plays in the Premier League. This team has brought the name of the area into households all over the world, though that has done little to improve the area itself. The region can be accessed by tube from West Ham station, which is on the Jubilee, Hammersmith & City and District line. Plaistow and Stratford stations also serve the area, for nearby transport via the London overground and underground services. This makes the region fairly easily accessible from the city centre, but given its location, it is still rather difficult to get to.