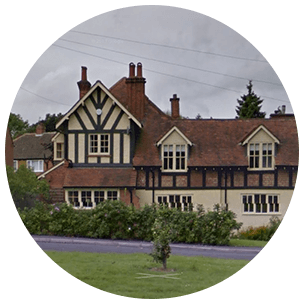 West Heath is a district in Birmingham situated on the boundary with Worcestershire. It is covered by the B31 and B38 postcode areas. West Heath is part of the Northfield ward and lies on traditional heathland between Northfield, Longbridge, Kings Norton and Cofton Hackett. Many of the buildings in West Heath were built in 19th century and earlier. Rural Worcestershire is close to the area and many public footpaths allow access to its surroundings. The West Heath Flower and Produce Show is held annually and the spacious West Heath Park as well as the short-distance Cofton Park are homes to plenty of public events. West Heath has a lot of health care centres, a library, a shopping centre and other basic facilities.