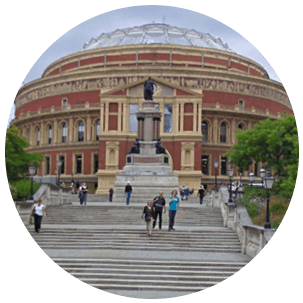 It can be found just West of Central London. It is part of the Borough of Hammersmith and Fulham, with some parts falling within the Royal Borough of Kensington and Chelsea. Nearby areas include Shepherd’s Bush, Hammersmith, Notting Hill, Holland Park, Kensington, Earl’s Court, South Kensington and Fulham. The district uses the W14 postcode area, with the W12, W6, W10, W11, W8, SW7, SW5, SW10 and SW6 being close by. It is a residential place and home to many Victorian terraces that have been converted into flats. There is also a wide range of Victorian mansions here, with more standard housing being prominent in Lytton and St. Paul’s Court. The population is diverse, with many people hailing from the Americas, Australia, New Zealand, Ireland, the Middle East, Italy, Spain and more. There are many students living here because of the area’s proximity to various universities. Development has given way to many new stores and restaurants. The Olympia is an exhibition centre that has stood since 1886 and hosts a wide range of shows and events. Notable people who have lived here include Mahatma Ghandi, Gustav Holst, Freddie Mercury and Bryan May.