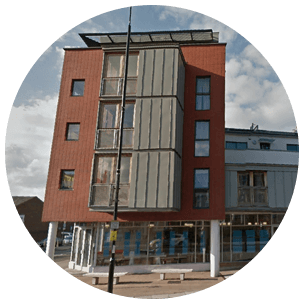 What to look out for in Westcombe Park

Westcombe Park is an area in the South East of London, within the Blackheath region in the Royal Borough of Greenwich. The nearby neighbourhoods are Maze Hill, Greenwich and Blackheath itself. The area is mainly residential, with a great deal of open space, and a countryside feel about it. This is likely what attracts most of its residents, and there have been local amenities set up to cater for these housing areas. North Greenwich Tube station provides the only tube access, whilst the DLR serves Cutty Sark and Greenwich, so the area is connected fairly well. Many busses provide further public transport to the area, and make sure that residents can get to nearby amenities. The area has a rich historical heritage, with Woodlands House and Westcombe manor both being well worth a visit. More recently, but similarly notable, the area has played host to the musician and broadcaster Jools Holland, and a bridge in the area has even appeared in Eastenders, the popular television program.