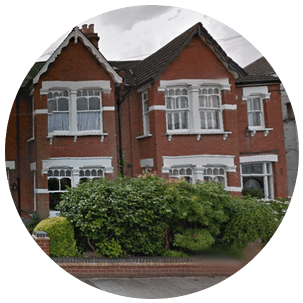 The sights of Whetstone, old and new

Whetstone is an area in the London Borough of Barnett, in the north of London. It is near to another called Totteridge, and the two are joined commonly, to form ‘Totteridge and Whetstone’. The area is potentially named after a stone used to sharpen blades, which there is supposedly still a chunk of outside a pub on the main street. However, the stone does not necessarily resemble a whetstone, and could well have been a simple horse mount from the past. The region is known to be the 63rd richest area in Britain, though not because of normal residential income. There is a road called Totteridge Lane which is home to various extremely wealthy residents. Historically, the area may have been home to Soviet spies in the Second World War, and was certainly a broadcast base for their news. Perhaps less likely is the idea that Winston Churchill met the Nazi leader Rudolph Hess in ‘Tower House’ in Whetstone. The area is served by the Northern line via Totteridge and Whetstone station.