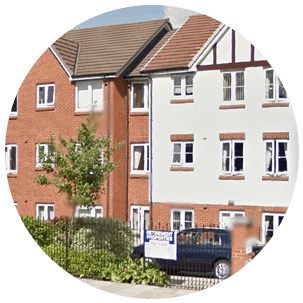 Winchmore Hill is in the north of Greater London, within the London Borough of Enfield. The area is a settlement built up around an old hamlet that was previously part of Edmonton. The region still has a certain amount of rural feeling about it, being developed around a village green. This green is called Winchmore Hill Green, which is surrounded by shops and restaurants, and forms a cultural and commercial centre for the area. Grovelands Park, a previously private estate, now contains the infamous Priory clinic, where many celebrities have undergone rehabilitation. The area is served by Winchmore Hill railway station, which connects via overground rail to the underground, meeting at Finsbury Park, Highbury and Islington, Old Street and Moorgate. For this reason, the region remains popular, despite not having easy access via tube. The nearest actual tube station is Southgate, though bus services around North London are frequent and easy, to make up for this lack of tube connections.