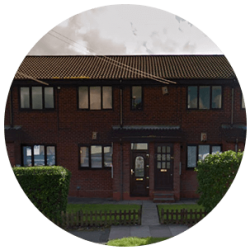 The Peace and Tranquillity of Woodgate

The area of Woodgate, consists of mainly countryside; it’s a rural area with plenty of greenery, country parks and wide open spaces. . It’s situated between Bartley Green and Harborne and consists of three parts; Woodgate Valley, Woodgate Valley North and Woodgate Valley South. Woodgate Valley Country Park used to be farmland, but today it’s used as a conservation area and is mightily popular due to its many public footpaths. There’s a visitor’s centre catering to the public towards Bourn Brook, and there’s also a lot of medieval heritage associated with the area.