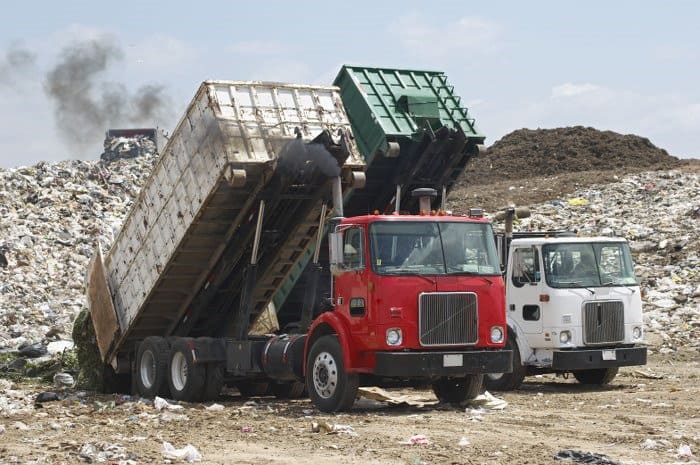 Landfills certainly aren’t the sexiest topic in the world, but like it or not, we need them, and they are actually more interesting than you might think. But if you don’t believe us, take a look at the rest of our facts, we guarantee you say a big ‘Wow’ to at least one of them, and that you’ll soon be telling all your friends about your new favourite fact (maybe don’t use anything to do with methane if you’re trying to impress someone though).

So without any further ado, here are 10 fascinating facts about landfills:

1.    Landfills are on the out (slowly) – from 2001 to 2007, landfill waste dropped from 79% to 55%, and although it remains the primary way we dump waste, landfills are being used less and less, due to an increase in recycling, and eco-friendly behaviour. Go us! 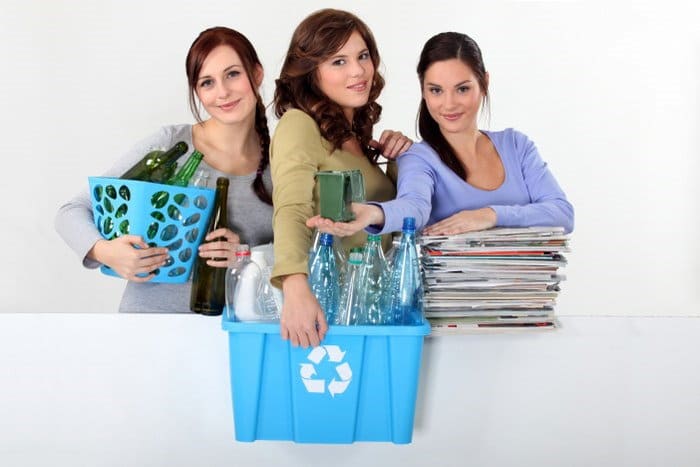 2.    Landfill space is running out – At the rate we are going, there’s barely enough landfill space in Great Britain to sustain us for the next seven years. Good thing we’re getting on board with this whole recycling thing, but maybe we better speed it up, or we could wind up living in rubbish like Groucho from Sesame Street.

3.    Landfills stink – and there’s a good reason for it, dealing with waste, including the use of landfills creates 41% of the nation’s methane. Phew. No wonder it smells so bad. 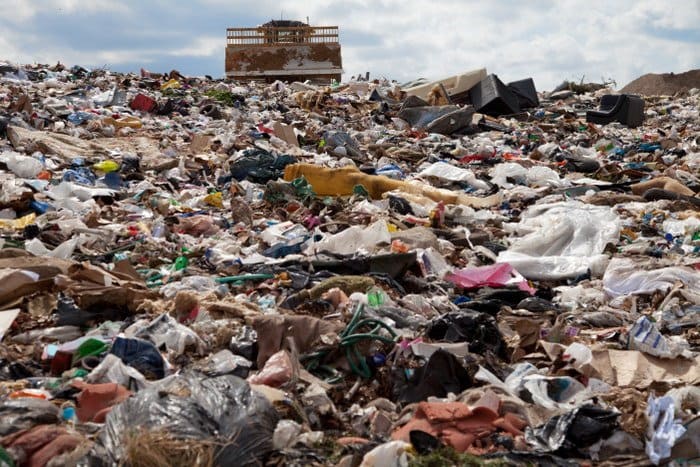 4.    Landfills are mostly rot – roughly 66% of the rubbish in landfills is biodegradable, which means it will eventually break down into rotten substance. Unfortunately this process also creates a lot of carbon dioxide and methane, which isn’t doing much good for global warming. So you can blame all these heatwaves on all our rubbish.

5.    Landfills don’t rot entirely – so the 66% that does disintegrate is all good (in terms of space, not in terms of global warming obviously), but where does that leave the remaining 34%? Well that’s not such a cool story; the other items that crop up in landfills tend to be those that aren’t going anywhere fast. Glass for example would take 1 million years to break down naturally, as does plastic, and tin cans take 100 years. 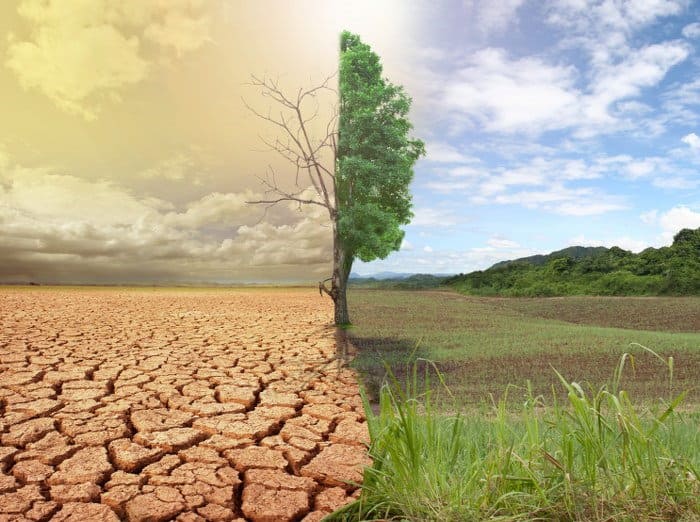 6.    Landfills are pretty cool – hard to believe when you consider it is literally a pike of rubbish, but when the rubbish is dealt with, it is smushed up (called compacting) using some hefty machinery, and then covered up (if you’ve ever seen the movie Wall-E, you’ll know what we’re talking about). It doesn’t sound that great, but check it out on YouTube, it’s actually pretty cool to watch.

7.    Landfills get recycled too – obviously landfills can’t just keep taking on extra rubbish forever, so after they’re reached their capacity they then get redeveloped and recycled; soil and clay are spread over the site to allow for things to grow, or at least allow the land to be used for something else. 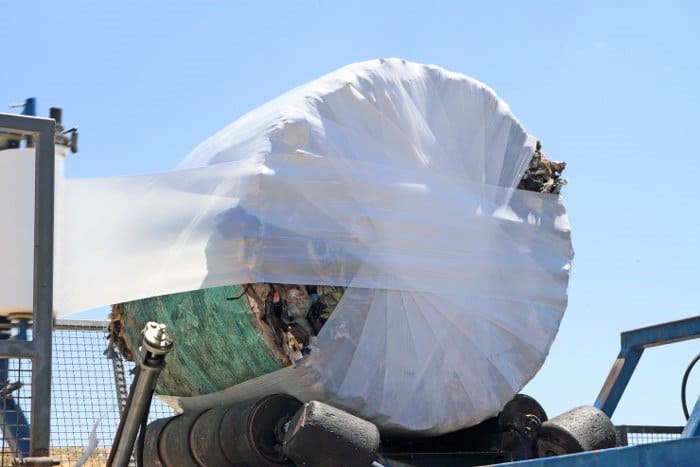 9.    Landfills are chock full of food – it’s estimated that the food waste in landfills is worth about £12 million a year, and weighs a huge 5.3 million tons, what a waste! 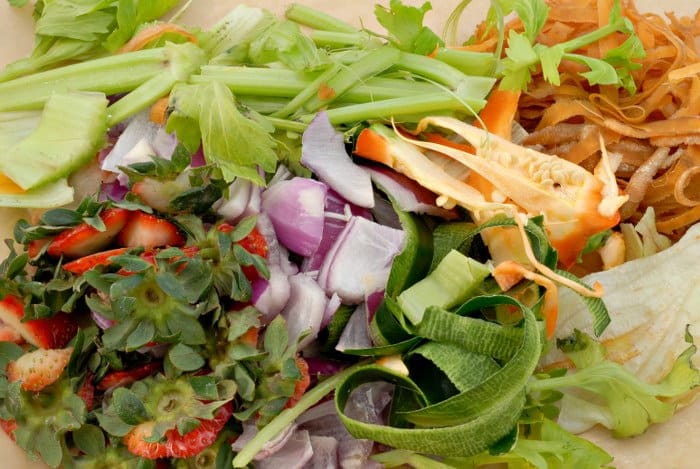 10.    Landfill juice ends up in our sewers – the liquid produced by landfills in eventually cleaned and pumped back into our sewers, so even more of the landfill is recycled (probably more than we recycle ourselves).