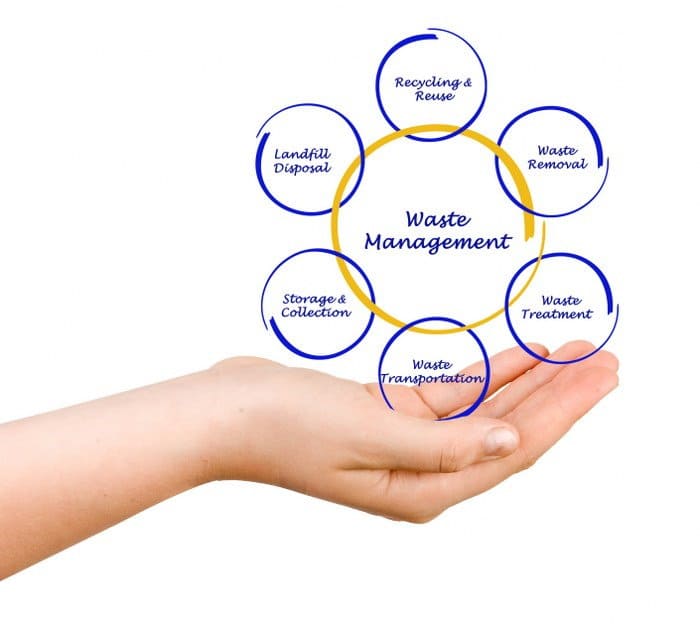 Reasons to Think Differently about Your Waste

We all create waste, but few of us think about it, we don’t have to; once it’s in the bin, it’s dealt with. Often we buy new things when we don’t need to, throw away things that still work, and simply dump food because we are full. But when you consider that a hairspray can take up to 500 years to decompose, it makes you wonder if all that waste is worth it. However, since many of us don’t know the facts about waste removal and recycling, we don’t think about the effects. So we are here to teach you. Learn how we dispose of our waste, and why waste management is actually really cool, with our 20 astounding facts:

1.    The earliest account of rubbish recycling was in 1031 in Japan! They found a way to recycle paper, and sold it again as new in shops. 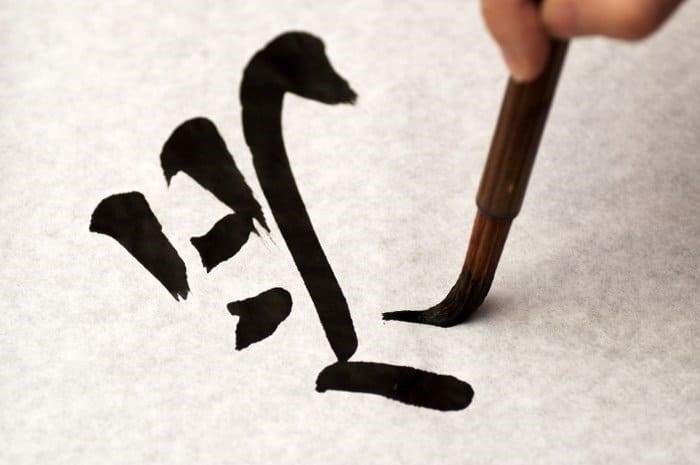 2.    On average a typical family will throw away around 40kg of plastic that could be recycled each year. That’s a hell of a lot of wasted plastic.

3.    Of all the electronic equipment we throw away in the UK, around 25% of it is still function and could be re-used.

4.    Over 7 million tons of food and drink are thrown away each year – it’s hard to even comprehend how much that actually is, but trust us, it’s a lot! 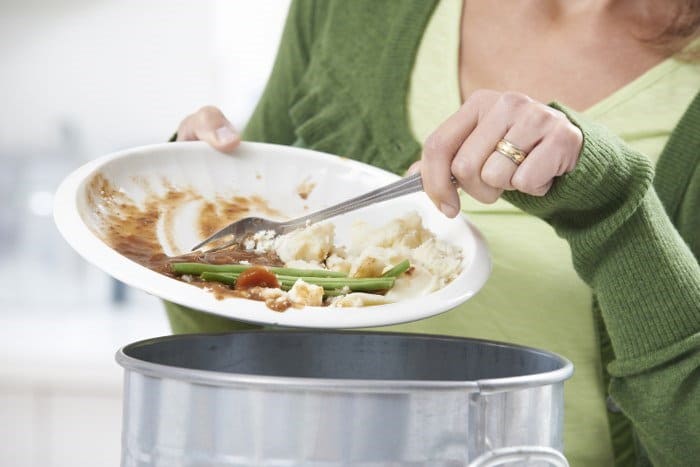 5.    Food waste from hotels, bars, and restaurants amounts to around £724 million each year due to wasted food.

6.    It is estimated that at least 50% of the ‘rubbish’ in our rubbish bins could be reused or recycled instead of being thrown away.

7.    The first accounts of rubbish removal services occurred in the early 20th Century, with horse and cart teams transporting the rubbish. 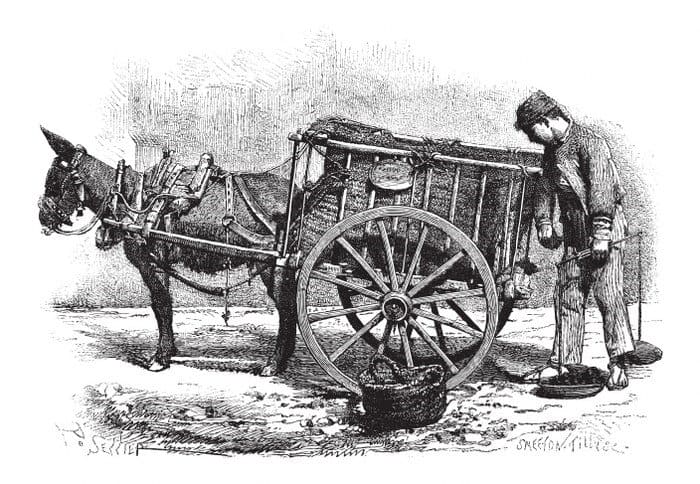 8.    In 1875 it was declared that all households must have a designated waste receptacle, in accordance with the Public Health Act.

9.    Poor waste management and irresponsible rubbish disposal was part cause of thousands of deaths caused by the bubonic plague and cholera throughout the world.

10.    It is estimated that each year we generate 3% more waste than the previous year. Considering we are supposed to be recycling more, this is pretty shocking.

11.    Paper is one of the most widely recycled materials, with over two thirds being recycled in the UK alone. 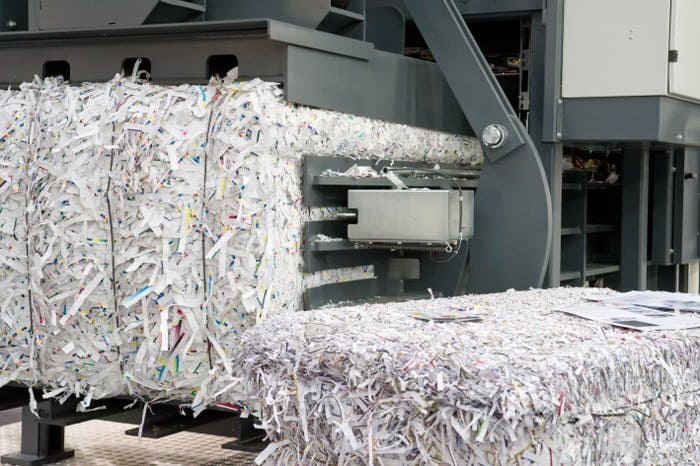 12.    The power generated by recycling one glass bottle could run a laptop for roughly 25 minutes.

13.    A ludicrous 83 kilometres of wrapping paper is thrown away each Christmas in the UK, which is enough to wrap up the whole of Guernsey and more.

14.    Around 50% of the renewable energy we use comes from the gases produced by landfills. 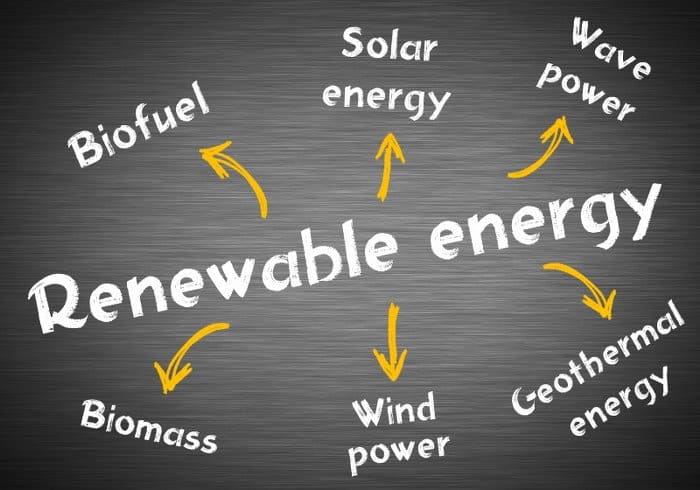 15.    When waste was first being dumped in designated areas it used to ignite spontaneously due to the high concentration of methane, thus the majority of waste was incinerated, only accidentally.

16.    Once a landfill has reached capacity, it will be treated and reused as agricultural, or development land.

17.    Each child will go through roughly just over 3,500 nappies, most of which end up on a landfill, and cannot be recycled. 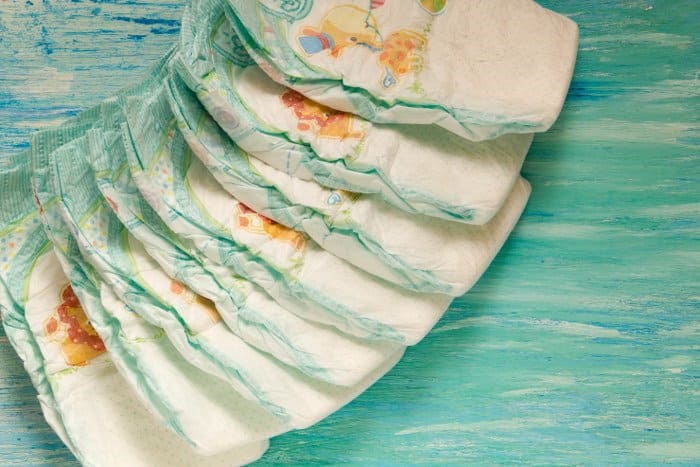 18.    Before aluminium was introduced, tin cans were widely used and disposed of in landfills, and they take around 50 years to decompose.

19.    With 25 plastic soda bottles, you could make one adult sized fleece jacket. 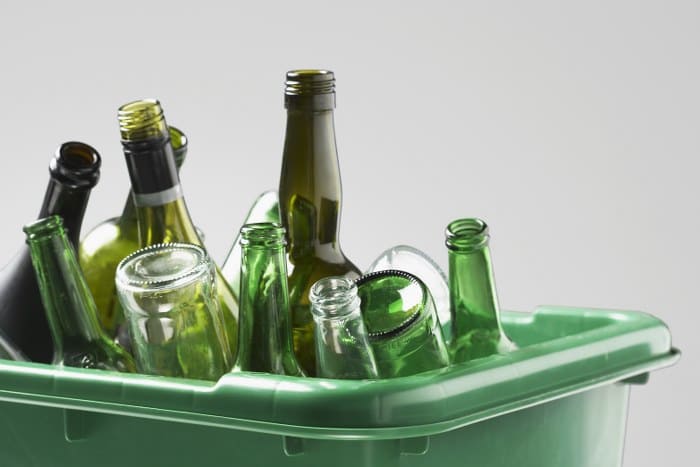 20.    Glass bottles are the worst thing to throw in a landfill as it is estimated they will take 1 million years to decompose!

Now that you know these astonishing facts about rubbish removal and management, you’ll surely think twice before sending your plastic or glass waste directly to the landfill. We’re the ones responsible for our waste and the way it affects our environment, so act wisely!