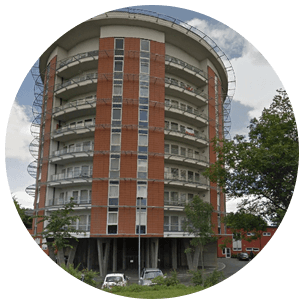 It is a district in South East London. It is part of the Boroughs of Bexley and Greenwich and uses the SE2 postcode. It is close to the SE18, SE28, DA7, DA16, DA17 and DA18 postcode areas. Nearby places include West Heath, Crossness, Thamesmead, Woolwich, Plumstead, Shooter’s Hill, Bexleyheath, Barnehurst, Welling, Falconwood, Belvedere and more. The River Thames is not far north from here. The etymology of the name of the area comes from the ancient woodland of Lesnes Abbey Wood that lies east from here. The Abbey of St Mary and St Thomas the Martyr of Lesnes was founded here in the latter half of the 12th century. The railway opened in 1849, which saw the village grow. House construction would be prominent from this point to the mid 20th century. Today, the area is known for its parks and woodlands. Sport is popular here and the remains of the former abbey can still be visited. The area is home to a busy railway and several notable people have lived here including Sir Charles Tilston Bright, Steve Davis and Jennifer Stoute, as Kate Bush and Tinie Tempah attended school here.