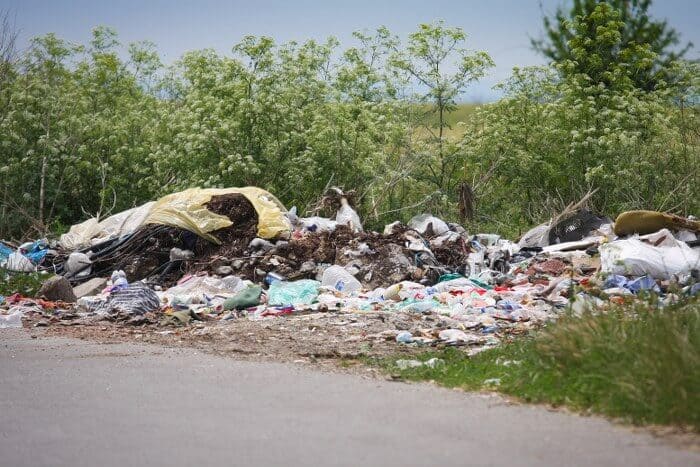 Fly-tipping and Its Effects to the Country

Figures released by Defra show that more than 930,000 fly-tipping incidents were reported last year and the cost of waste clearance after fly-tippers in England was almost £50 million. Londoners are angry about this "fly-tipping epidemic" and want more done to solve this problem. The number of fly-tipping incidents in the capital is growing and local councils have taken action on this matter. 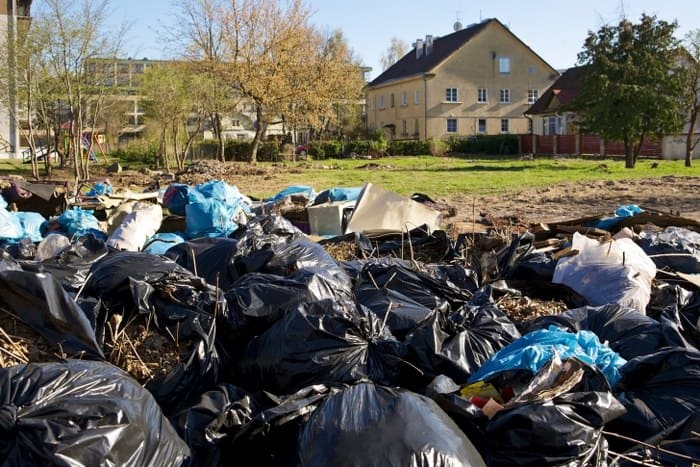 Haringey topped the list last year as more than 25,000 fly-tipping incidents were reported in this area. Westminster comes in second; other areas that appear in the top 10 include Greenwich, Hammersmith and Fulham, Croydon, Kensington and Chelsea.

A number of local councils have mounted different campaigns to discourage residents from fly-tipping and to encourage people to report it. Local councils can now issue fixed penalty notices for small-scale fly-tipping offences. But according to government officials this will not stop people from fly-tipping. They need to be made aware of the problems irresponsible waste disposal can cause.

Not only does irresponsible rubbish disposal create an eyesore for people, it is also a serious public health risk; fly-tipping creates pollution and attracts vermin.

How can individuals help tackle the problem? 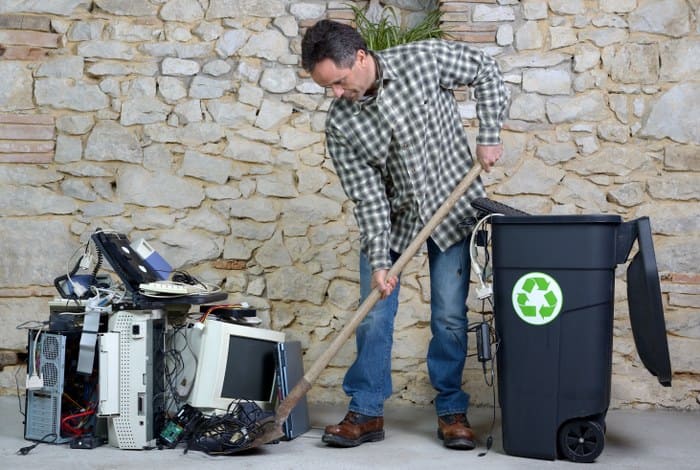 To compact the problem an enthusiastic individual started the initiative Great British Spring Clean. This initiative has one simple goal – to bring people together to clear up the rubbish that pollutes the environment. The campaign runs every March in thousands of locations across the UK, and thousands of people take part in the event to fight against rubbish dropping and fly-tipping. It is free to take part in this initiative and people can register on the website of the campaign and search for events in their local areas. 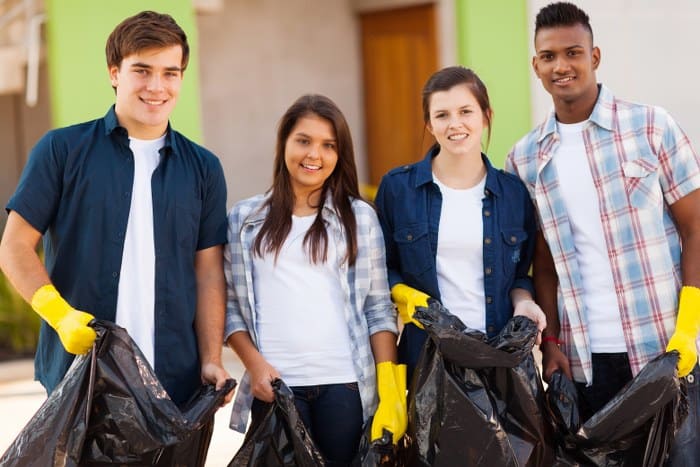 The majority of rubbish clearance companies recycle the rubbish they collect. Licensed companies work with local recycling plants to ensure the waste they collect is disposed of in an environmentally friendly way. They fight against fly-tipping by encouraging their customers to report such incidents. The companies themselves report thousands of cases of fly-tipping across the country every year. 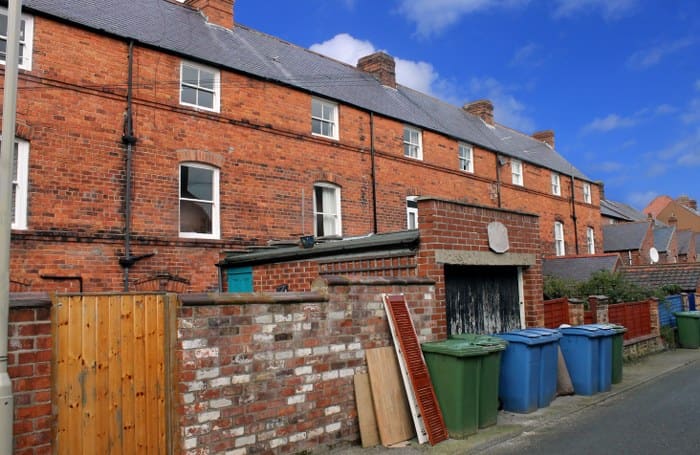 Waste clearance companies offer cost-effective services and package deals to make disposing of rubbish affordable to people of all budgets. Instead of fly-tipping residents can rely on such companies to help them with waste disposal. Instead of spending money on fixed penalty notices, which can reach up to £1000, Londoners can use licensed waste collection companies and save themselves the trouble.

Fly-tipping is a serious problem that we need to address as soon as possible. Individuals as well as professional waste removal companies need to take action to reduce environmental pollution and join forces with local councils to take a stand against fly-tipping.