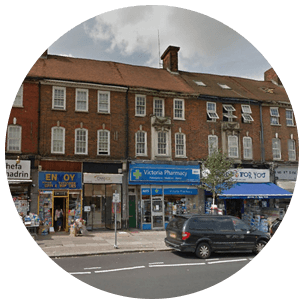 What to Look Out for in NW2

Found in the London borough of Barnet and within the NW2 postcode, the area of Brent Cross is a popular one for those who wish to live in London and commute to the centre of the city. Recognised for the large shopping centre which offers a great deal of retail prospects and the proposed development of the area known as Brent Cross Cricklewood, those who are in postcodes such as NW4 and NW11 will be very familiar with what the area is about to offer.  Originally named after a set of crossroads near the A406 and A41 roads, the area and the shopping centre built up an increasingly popular area south of the North circular. Getting in and around the area is simple thanks to the large amount of roads and the public transport. Those who are looking for access to the trains and the underground can simply walk to Brent Cross station and Hendon central, both of which provide access to the northern line. As well as  the shopping centre provides links to a number of buses which will transport people across the local area and into the city beyond.